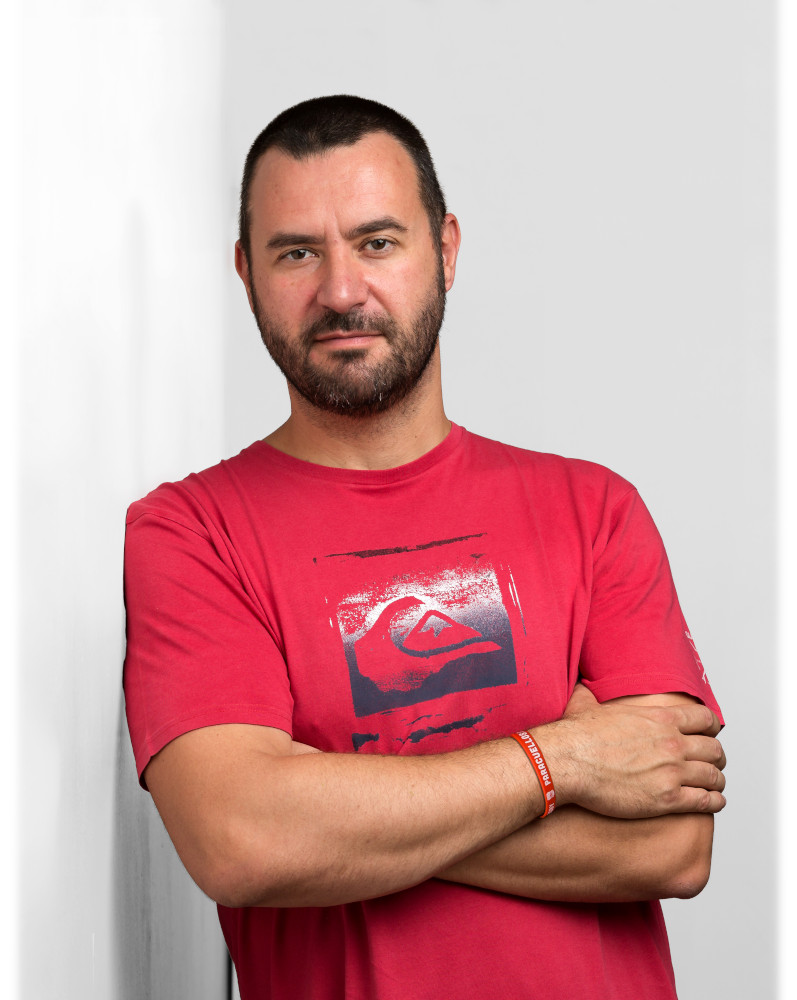 Aleksander Morgado holds a degree on Telecommunications Engineering from the University of the Basque Country (UPV-EHU). His end-of-studies project included the Planetary Virtual Observatory & Laboratory (PVOL), a website for collaborative publishing of astrophotographs of outer planets, still used nowadays by multiple amateur astronomers. This project, along with several other science oriented applications and articles were done as a collaboration with the Planetary Sciences Group of the university.

Before finishing the engineering studies, he was also hired by Panda Security, as a C developer in the Linux-oriented business branch. He first took part in the development of the Panda Desktop Secure for Linux product (a desktop antivirus for Linux distributions) and then in the Panda Gatedefender system (a gateway providing anti-virus, anti-spam, firewall and content protection).

During the spring of 2006, he moved from cold and rainy Basque Country to hot and sunny Madrid, where he was hired by Deimos Space to help in the development of ESA‘s Experimental Offline Analysis Tool (EOAT), a satellite orbit determination and time synchronization tool for the european Galileo global positioning system.

Aleksander has always been a passionate Free and Open Source Software contributor, and since 2010, he was hired by Lanedo, a german consultancy company dedicated to open source development. During this time, he contributed to multiple different software projects, including the GNOME Tracker project (led by Nokia at that time); ModemManager, libqmi and libmbim (for Google and several other customers); the GTK+ toolkit (portability issues in the Windows and HTML5 backends); and some other minor developments in several other projects.

From February 2014 to June 2022, Aleksander worked as a freelance developer, still maintaining and developing ModemManager, libqmi and libmbim in his own free time.

His main area of expertise was WWAN modem integration in Linux-based systems, and was able to help a lot of companies setup their 2G/3G/4G/5G needs, either by developing specific new features needed or by setting up the full modem management logic in custom systems.

Since July 2022, Aleksander is working for Google in the ChromeOS team.